The Undergraduate Prize in Economics, 2022

Brady Smith ­Brady is a double major in Economics (BS) and Mathematics (BS) with a minor in Statistics and Analytics. During his time in the economics department, he has excelled … Continued 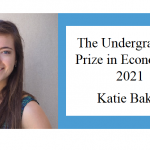 The Undergraduate Prize in Economics, 2021

Katie Baker Katie is a double major in Economics (BS) and Statistics and Analytics (BS) with a minor in Mathematics. During the Summer of 2020, she was awarded the highly … Continued 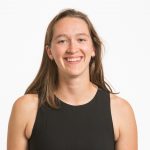 Evelyn (Evie) Morris has received the Economics Department’s annual award for the 2020 Best Undergraduate Major. Evie, a Morehead/Cain Scholar, is one of our most inquisitive and accomplished Economics seniors … Continued 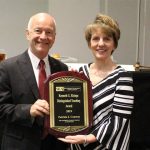 Patrick Conway, Professor of Economics at UNC-Chapel Hill, received the 2019 Kenneth Elzinga Distinguished Teaching Award of the Southern Economic Association in an award ceremony at its annual meeting. The … Continued 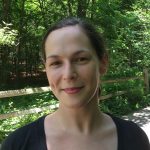 How will you spend your summer vacation?  Karlye Dilts-Stedman, a graduate student in the Economics Department, will be spending part of hers with the Nobel Laureates in Economics. She has … Continued 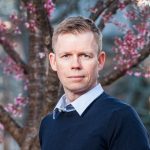 Dr. Peter Hansen among “Most Highly Cited Researchers” for 2016

Dr. Peter Reinhard Hansen, the Latane Distinguished Professor of Economics at UNC-Chapel Hill, has been named to the 2016 list of “Most Highly Cited Researchers” in the natural and … Continued 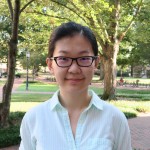 Ms. Ning Fu, a current graduate student in Economics at Carolina, has been named the Gallman Graduate Scholar in Economics for 2015-2016. Robert Gallman was a nationally recognized researcher on … Continued 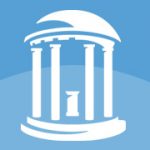 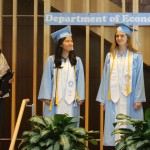 Laura McCready and Chenxi Yu received the Senior Honors Prize this year for the outstanding senior honors theses written during the academic year.  The two are pictured at right with … Continued