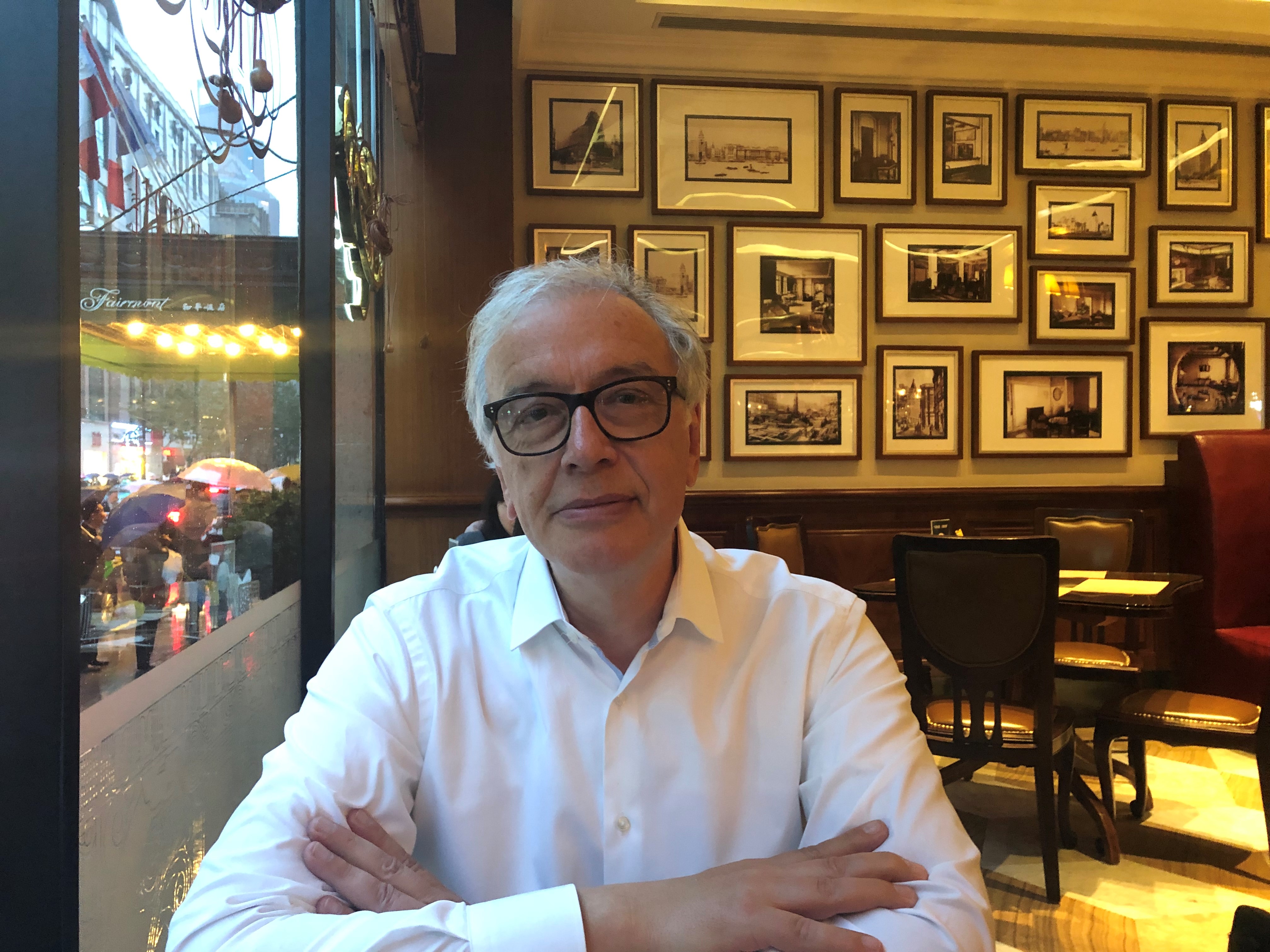 Eric Ghysels is the Bernstein Distinguished Professor of Economics at the University of North Carolina – Chapel Hill, Professor of Finance at the Kenan-Flagler Business School and Faculty Research Director of the Rethinc.Labs at the Kenan Institute. His main research interests are time series econometrics, finance, machine learning, artificial intelligence, blockchain and Fintech in general. He obtained his Ph.D. from the Kellogg Graduate School of Management at Northwestern University. He has been a visiting professor or scholar at several major U.S., European and Asian universities. He serves on the editorial boards of several academic journals and was co-editor of  the Journal of Business and Economic Statistics and editor of the Journal of Financial Econometrics . He is currently co-editor of the Journal of Applied Econometrics. He has published in the leading economics, finance and statistics journals and has published several books. He is also the Founding Co-President of the Society for Financial Econometrics (SoFiE). He was a Resident Scholar at the Federal Reserve Bank of New York during 2008-2009 – the financial crisis period – and a Duisenberg Fellow at the European Central Bank in 2011. His most recent research focuses on MIDAS regression models and related econometric methods.