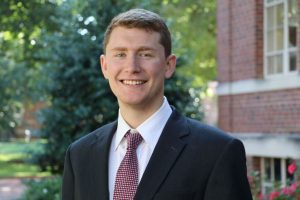 Easy as A-B-C: The Effects of Teacher Grading Standards on Student Outcomes

Teachers have a great deal of discretion in setting grading standards. Lenient standards are controversial because of concerns that students may put less effort into a course. Conversely, harder standards may discourage the lower performing students. Beyond these pedagogical effects, differences in standards among teachers make grades less informative, may unfairly reward or penalize students when grades are used in high-stakes decisions, like class assignment, and may affect a student's perception of their own ability. This paper uses teacher-to-teacher differences in standards within schools to investigate two questions: 1) Do harder standards in middle school increase how much students learn? 2) Do harder standards in middle school have lasting effects on high school through the student's course selection, achievement or college major interests? Using detailed longitudinal data on all North Carolina public school students and teachers over 10 academic school years, I find that harder standards increase student achievement in math but not in English and Language Arts. Contrary to popular belief and standard models of student optimizing behavior, harder standards do not leave the lower performing students behind---students of all abilities benefit similarly from harder standards. These differences in standards among teachers also have considerable effects on realized course grades in middle school, but I do not find evidence that standards have lasting effects. These results have important implications for grade inflation and pedagogy.