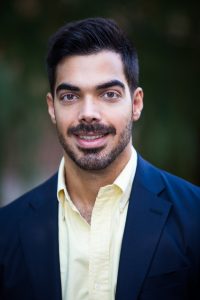 The Effect of Compulsory Attendance on Academic Performance

We use a natural experiment that relaxed class attendance requirements for one school year to explore students marginal propensity to skip class, and to examine the effects of their absences on scholastic outcomes. We exploit exogenous variation resulting from a one-time policy Greece implemented allowing high school students to miss 30 percent more class hours without penalty during the 2009-10 academic year, a period when officials feared outbreaks of swine flu. Using a new dataset, we analyze which students missed more classes, and the effect of these absences on scholastic outcomes across the distribution of student ability, age, income, and peer quality. We find that while the swine flu itself did not affect the student population, the relaxed class attendance policy caused an increase in absences of roughly 10 hours per student, with more absences taken by those who had higher academic performance records, have academically weaker peers in their classes, or who live in poorer neighborhoods. End-of-year exam results show a positive effect of absences on grades across the ability distribution. The magnitude of the positive effect of absences on grades increases as we move to right of the ability distribution. Our results suggest that students who may have the resources or the human capital accumulation to learn outside the classroom may have lower performance when a strict attendance policy forces them to stay in class.

Knowing who you are: The effect of feedback on short and long term outcomes Rigissa Megalokonomou

The Demand for College Education in Crisis-Stricken Greece Rigissa Megalokonomou