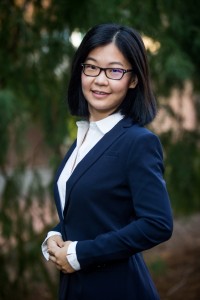 When the Honeymoon is Over: The Effects of Family Structure on Child Cognitive and Non-cognitive Achievements

This paper examines the effects of family structure on children's cognitive and non-cognitive achievements, using data on females and their children from the 1979 cohort of the National Longitudinal Survey of Youth. To deal with dynamic selection into married, cohabiting or single households, I model women's relationship status, school enrollment, employment, family size, and investment in children over the life cycle. All these behaviors, and the production of children's achievements, are estimated using a random effects joint estimation procedure, which allows the unobserved heterogeneity of the woman and her children to influence both maternal behaviors and children's outcomes. I find that, compared to growing up in single households, being born and raised in married households significantly decreases children's behavioral problems by 0.17 to 0.28 standard deviations, depending on the child's age and gender. These gains are exhibited by children under age ten. Moreover, compared to being raised in cohabiting households, growing up in continuously married households decreases girls' behavioral problems by 0.4 standard deviations, during ages four to six. In addition to measuring causal marginal effects of family structure, this paper uses simulation to evaluate how various policy interventions, including marriage promotion, maternal education promotion, and parenting skills training, could potentially impact children's cognitive and non-cognitive achievements differently.